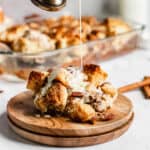 This simple bread pudding recipe is soft on the inside, toasty on the outside, and topped with toasted pecans and a drizzle of sweet vanilla sauce. Add a touch of bourbon or pecan to the vanilla custard sauce for a boozy breakfast treat!

Old-fashioned bread pudding - This traditional bread pudding base gets soaked in a warm spiced brown sugar custard, topped with pecans for extra flavor and crunch, and baked to a crispy exterior and soft interior.

Luscious vanilla sauce - the bread pudding gets topped with a vanilla custard sauce, or creme anglaise, and is the perfect easy bread pudding sauce. Add in a bit of booze to kick it up a notch.

Easy make-ahead breakfast - this pecan bread pudding can be assembled and soaked overnight, then baked off first thing in the morning for a hot and fresh breakfast option. This is the perfect addition to a holiday breakfast or for any house guests. 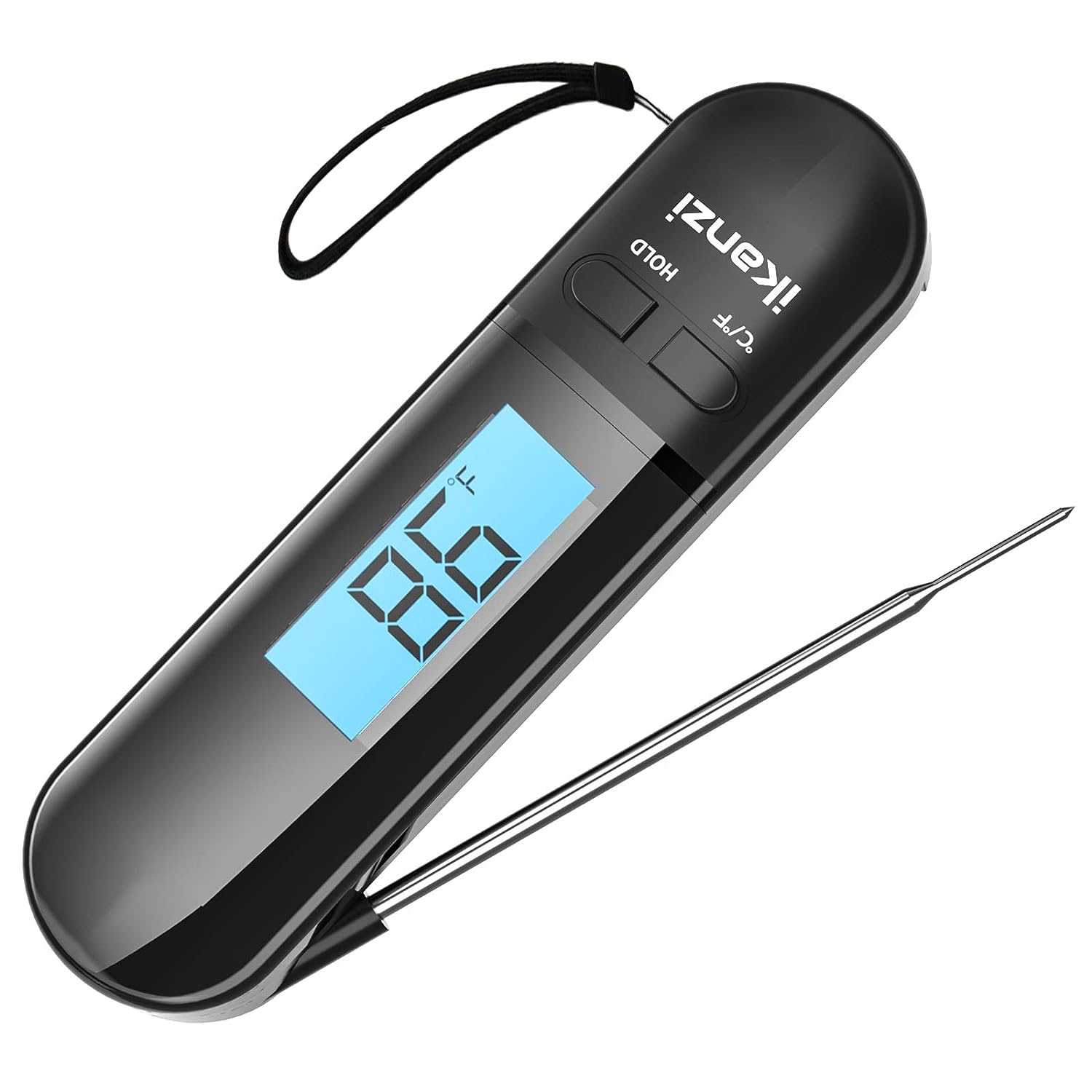 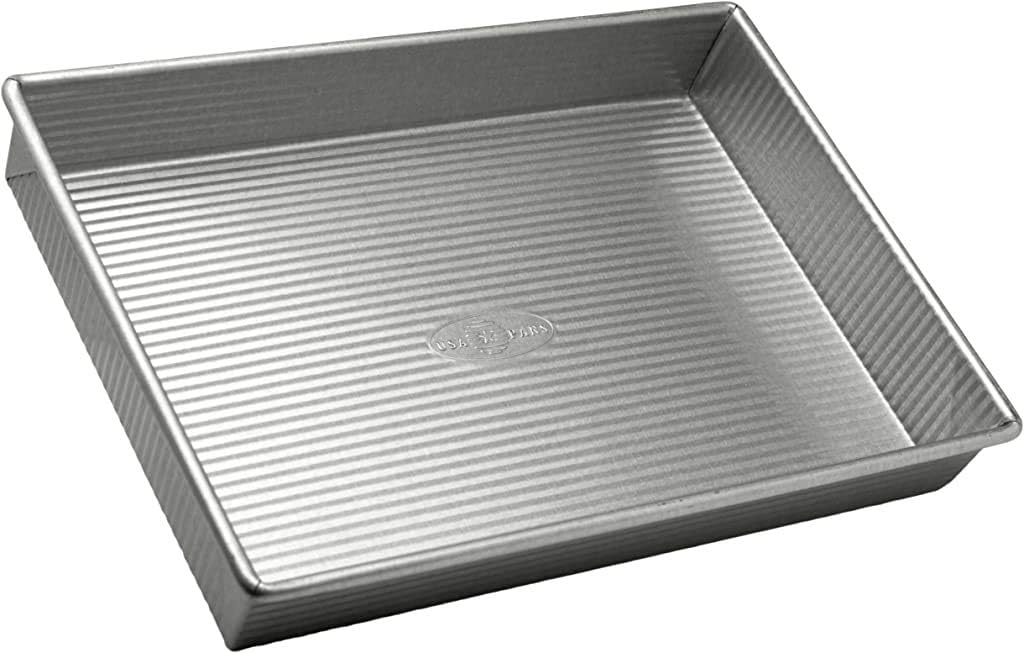 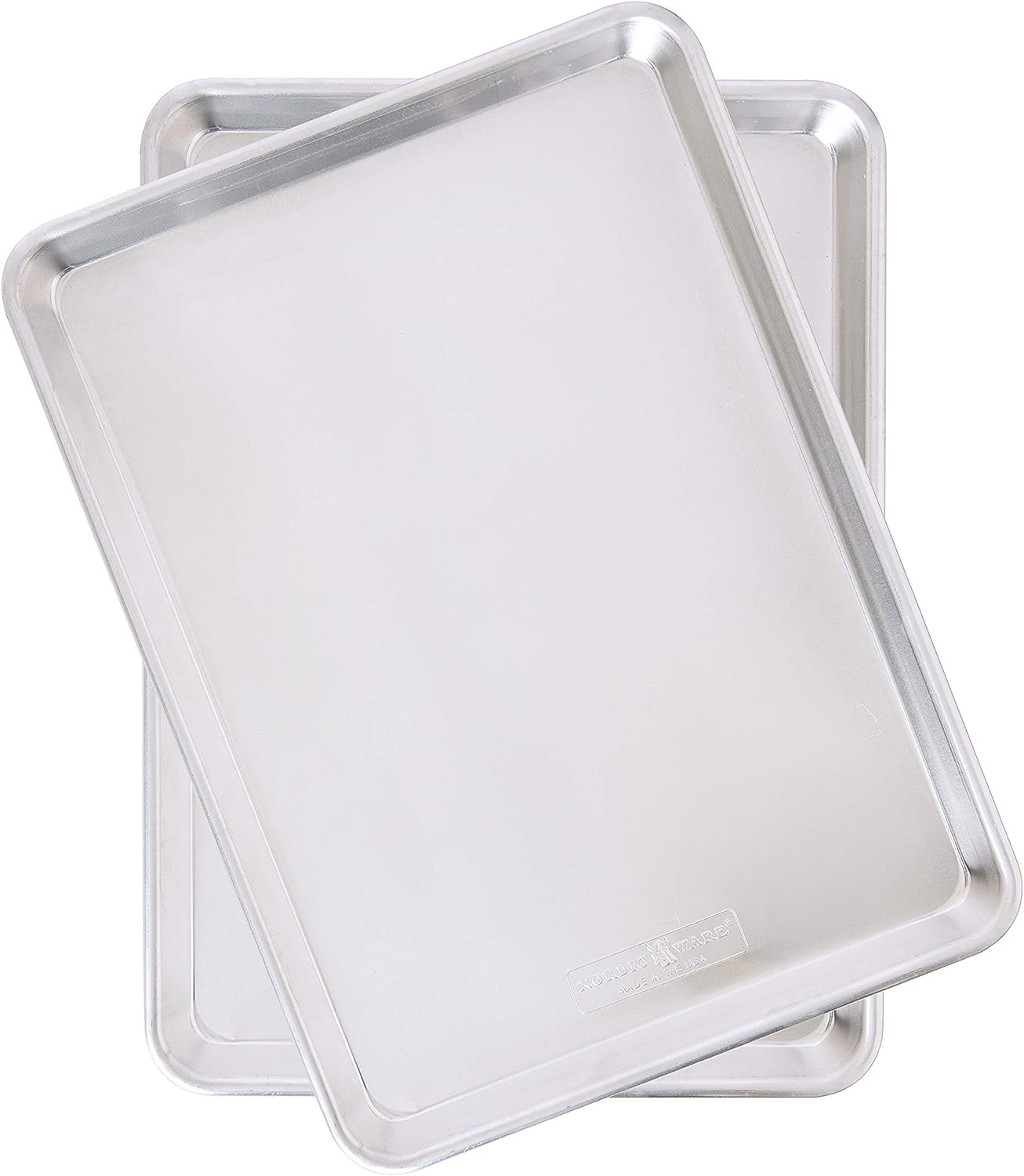 Types of Bread to Use for Bread Pudding

A variety of bread can be used for bread pudding - be sure to use a loaf of bread from the bakery section of the grocery store - not pre-sliced bagged bread.  For any of the following options, it's best to use very stale bread or bake the pieces lightly to dry them out. This helps with better absorption of the custard.

One: Trim the crusts off the bread loaf and cut into 1-inch cubes. Add to a baking sheet and bake slightly to dry out the bread.

Two: Transfer the bread to a casserole dish, then whisk together all of the custard ingredients and pour on top of the bread cubes. Sprinkle on the pecans, then allow it to sit for 30 minutes.

Timing tip! While the bread cubes are baking, chop and lightly toast the pecans in a frying pan, then transfer to a plate to cool.

How to Make Vanilla Sauce for Bread Pudding

Three: Whisk together egg yolks and sugar in a large bowl until fluffy, then stream in hot milk and cream while whisking.

Four: Transfer the entire mixture to a large bowl sitting on top double boiler and place over medium-high heat. Cook and whisk until it reaches 185℉/87℃.

Five: Transfer the entire bowl to a ice water bath so it sits on top. Take care not to allow any water to spill into the vanilla sauce.

Six: Add in the vanilla and bourbon and mix. Stir the mixture occasionally until it reaches is warm, or reaches room temperature. Pour over scooped portions of the pecan bread pudding.

Hot tip! Be patient, this process can take a bit of time to get to the temperature. It's important to go relatively slowly so the eggs don't scramble and turn the vanilla sauce chunky.

Do I have to toast the bread?

The bread should either be baked to dry out, or stale bread should be used. Bread without moisture allows the bread to best soak up the custard while still maintaining its structure. Fresh, soft bread will turn to mush!

Why did my bread pudding come out soggy?

This could be because the liquid ingredients were incorrectly measured and there was too much liquid, or because the bread pudding wasn't baked long enough to fully absorb the liquid.

Should bread pudding be served warm or cold?

Bread pudding should be served warm or at room temperature. The vanilla sauce can be served at any temperature you prefer.

Store the baked bread pudding in the fridge, covered, for 3 days. To reheat, lightly cover with foil at 350℉/177℃ for about 20-30 minutes or until the center is warmed through.

To freeze, bake the bread pudding for 30 minutes, then allow it to cool fully. Wrap in plastic wrap and aluminum foil and freeze for two months. Thaw in the fridge for 24 hours, then bake at 350℉/177℃ for about 20-30 minutes or until the center is warmed through.

The creme anglaise can be made up to three days in advance and stored in a sealed container in the fridge. To reheat, add the sauce to the bowl of a double boiler and whisk occasionally until lightly warmed. 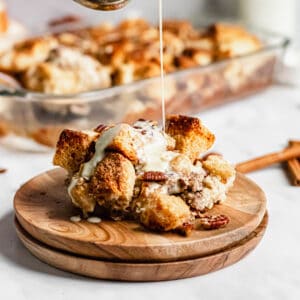 Be sure to use a loaf of bread from the bakery section of the grocery store - not pre-sliced bread.  Store the bread pudding, covered, in the fridge for 3 days. Reheat in the oven or individual servings in the microwave. Store the vanilla sauce in a sealed container in the fridge for three days (it can also be made ahead). Reheat in a double boiler until warm.